The history of Panas Sophisticated Hospitality goes back almost 25 years ago with the opening of “Island”, a bar-restaurant that evolved in a multi-facility space and has managed in a very short period of time to be well known not only in Greece but also abroad. Island club restaurant was the first amongst its kind that focused in high quality cuisine, created cellars for the preservation of wines & spirits, and established hip, high quality cocktails.

Its unique location, built in the heart of the Athens Riviera has attracted visitors from all over the world, and gained its own distinctive space in many foreign press issues.

A choice selection of the ever-popular music played at the club, is released into a CD each summer.

The event and conference facilities of Island, the distinctive “Art & Taste”, are compiled of 5 separate and uniquely designed spaces to serve all tastes and event requests, with quality and high aesthetics being their main purpose.

Leading the field again, “Salon de Bricolage” is the first private members club in Greece and is targeted towards people who perceive entertainment as a wider form of “edutainment”.

The Salon de Bricolage has been set up to promote art, gastronomy, wine tasting and entertainment as well as the ‘art de vivre’ and the visual arts. Apart from the private parties organized by the Salon de Bricolage only for its club members, the club promotes gourmet seminars, tasting of premium spirits and cocktails, book presentations, live performances and art exhibitions. It is worthwhile to mention that SDB has managed to establish affiliations with important members clubs abroad.

2015 was a significant year for Chrysanthos and Spyros Panas. Panas Sophisticated Hospitality collaborates with Piraeus Bank, after the approach of the latter to the Panas Group and undertakes the revival of the historic Zonars as well as City Bistro and City Bar which was eventually renamed Bar de Theatre, in the Spiros Milios atrium.
The outcome of this collaboration was characterized as exceptionally successful and the whole atrium has been a point of reference in the domestic press, who consequently named it as the new cultural neighborhood of Athens.
In more details, Zonars has revived the old glamour by restoring old menu dishes and old habits such as the “afternoon tea”. City Bistro is an all day destination in the heart of the city while Bar de theatre, writes its own history by establishing the “aperitivo” and as the name implies, among its regular customers are included actors and theatre lovers.

Panas Sophisticated Hospitality has in its history many successful venues, like Central, Ciro’s Pomodoro and Dragoste to name a few.
“Central” was the first Lounge Restaurant in Greece which for 13 consecutive years, was distinguished for its refined atmosphere, its excellent and awarded cuisine and its cosmopolitan identity.
“Ciro’s Pomodoro” in Kolonaki immediately became known for its excellent Italian food and unbeatable pizzas, but Ciro’s Pomodoro was not only that! The live music, the daily happenings and the standup comedy concept that was first introduced by PSH, were the ones that determined its successful journey. The “Dragoste” club ran for 5 successful years, before closing ahead of its time, creating a mythical saga.
Amongst the Panas Sophisticated Hospitality other successful ventures in the past, was the highly popular Bar-Restaurant “America America” that soon became attractive to all the Southern suburbs of Athens.
PSH has also successfully entered the hotel industry, by undertaking the reconstruction and repositioning in the market of the hotel “Cavo Tagoo” in Mykonos, that took place between 2007-2008, and managed to turn the hotel into a hot international destination, in a very short period of time. 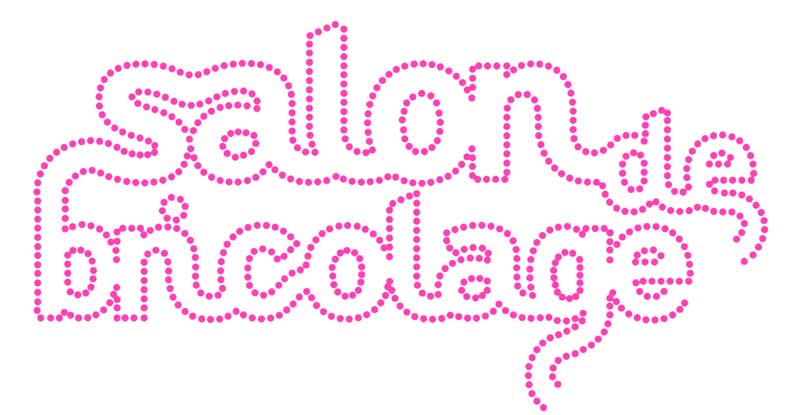